Fixing a Broken Tire: Guide on How To Change Bike Tires

Biking is unquestionably one of the most popular activities nowadays. However, there are drawbacks, such as the necessity of removing the rear bike wheel in order to repair or replace a flat tire. No matter how simple it appears, riding is a highly technical sport that requires the expertise of only those who have devoted their lives to it. With the purchase of a new bike comes a new level of difficulty. Beginners may be put off by the complexity of the bicycle’s engineering and terminology, which can easily lead them to give up on the sport.

The information on this page has been written with the goal of making the process of changing bike tires easier for you. We’re going to teach you how to ride a bike step-by-step so that you can put it into practice right away. We’ll go through some of the most common issues that new bike owners go across. To be more particular, how to change bike tires properly so that you may go on all the adventures you desire with your bike.

How to Fix a Flat Bike Tire

No matter what kind of riding you undertake, you will eventually have to deal with the inconvenience of a flat tire at some point. Fixing a bicycle tire that has a flat is not difficult if you have the right basic tools, a little bit of knowledge, and lots of practice. The more you engage in the activity, the more ingrained of a habit it will become. This article will lead you through the processes of how to change your bike tire and mend a flat, including specifics on how to change both the front and the back tires.

If you want to get back on the road fast after getting off your bike, make sure you always have a spare tube, a repair kit, tire levers, a bike pump or a C02 inflator, and a multi-tool with you, and then follow these easy instructions.

The optimum time to remove the wheel from the rim is now. The quick-release axle lever may be opened and held open while you loosen the nut. The bolt may be loosened by using a wrench on an axle. Using a bike stand or flipping the bike over is a good way to keep it upright. Make sure to remove your panniers and any luggage before you begin your journey.

Your bike’s tires should be entirely deflated. Depending on the valve, you’ll have a choice of two methods. The little pin in the middle of a Schrader-style tire valve should be pressed down if you have one of those bigger tires. In order to let the air out of the smaller Presta valve, remove its plastic dust cap, turn it counterclockwise, and then press down. The tire bead should then be removed. It may be discovered at the tire’s underside under the rim’s edge.

Your tires should be inspected to find out what caused them to deflate. It is important that you thoroughly check your tire and inner tube for any signs of damage. In order to avoid a second flat after you replace the tube, check the following before removing and replacing it:

Many cyclists believe that it is more convenient to purchase a new tube to replace a broken one and then repair the damaged tube at a later time. This is done in order to save time while they are out riding their bikes. You should also replace your tube rather than patching it any time the damage is too extensive or severe to be patched, any time a patch job fails to hold, or any time the valve on the tube is broken.

Of Course, You Put the Wheels Back On

Up to this point, we’ve discovered that swapping out the rear wheels for new ones is more difficult than swapping out the front ones. Now that we know how to put the wheels back on your bike, we can get you back on the road.

As previously said, installing front wheels is simpler than installing rear wheels. Make sure that the hub is securely set in the fork of an open dropout with a quick release. After that, you must tighten the nut while maintaining control of the lever to ensure that the wheel remains in position. The skewer should be firm enough such that the lever encounters resistance at a 90-degree angle from the frame. Once the lever has been activated, it should be positioned such that it can be readily removed, and not at risk of being snagged by any foreign items, such as nails or screws.

Up the cogs on the rear wheels and into the chain loop. Next, turn the derailleur backward and raise the wheels into the dropouts, making sure the hub is well seated. Then, place the quick release lever between the chainstays and the seat stays and set the tension to the same level as the front. The lever must be flat and closed all the way.

If you have a bike with a solid axle, be sure to follow the manufacturer’s recommendations for torque, which is normally 25-newton meters. A through-axel bike’s rear hub should be fully seated much like with open dropouts. Install the through-axel and double-check that it is secure. The quick-release mechanism on any rim brake should be reactivated.

Cycling Gloves for Men and Women: A Guide to Buying 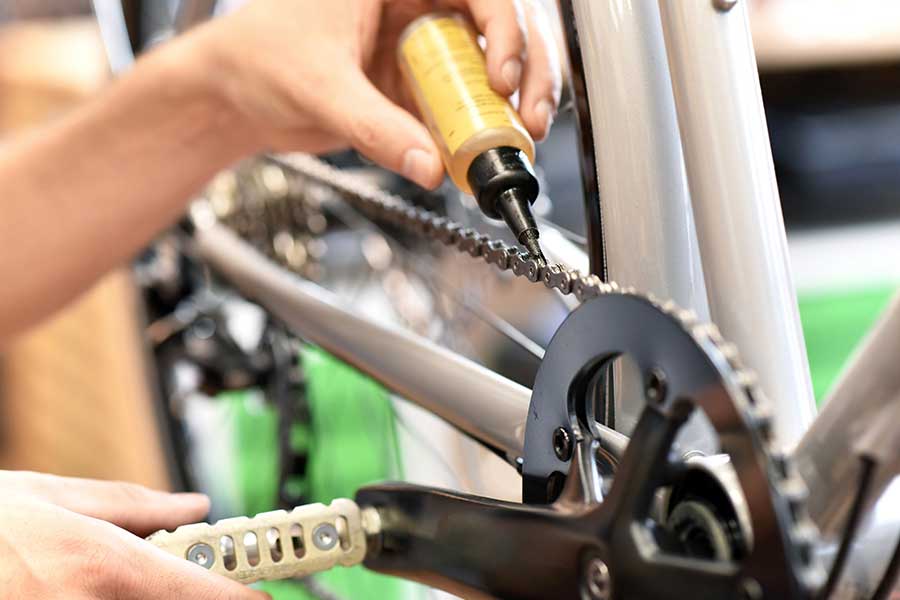 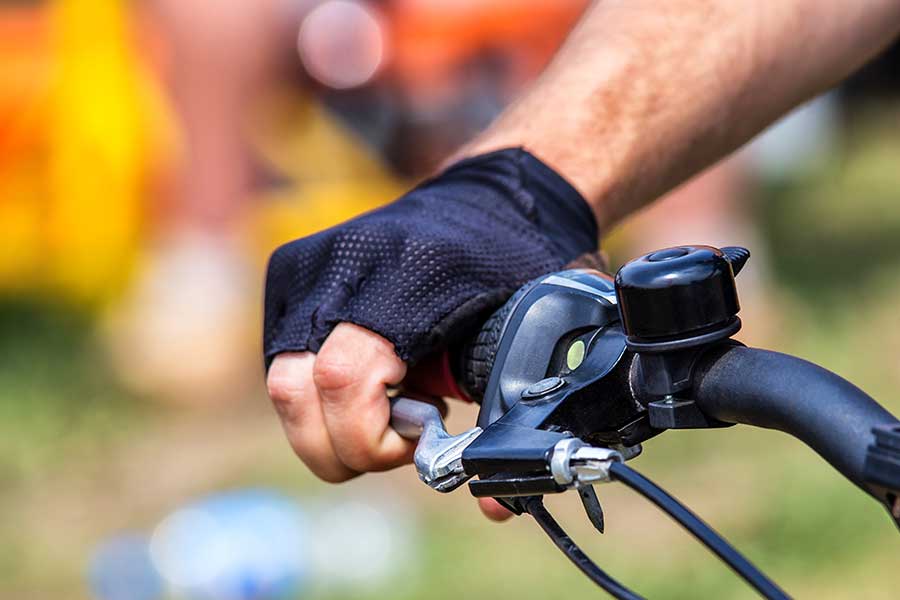 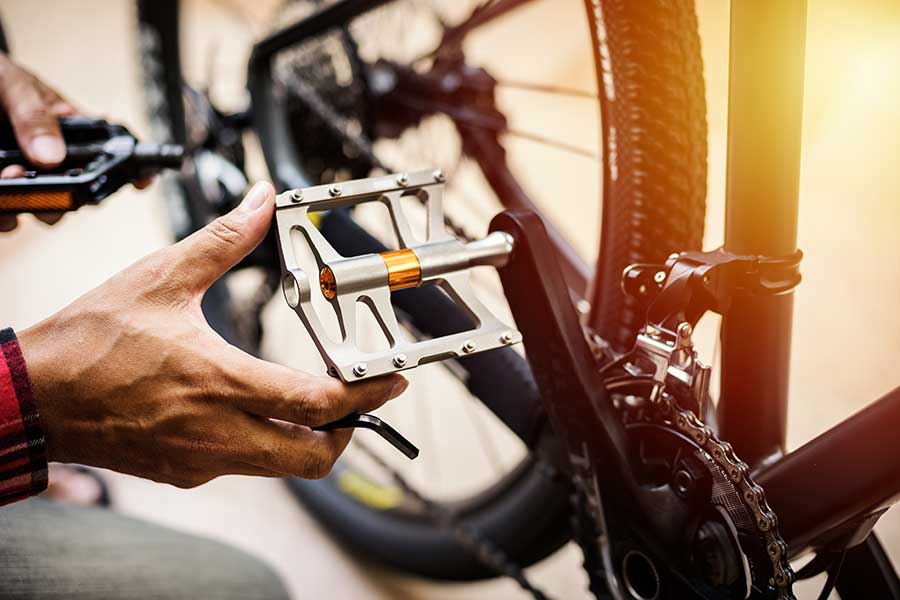